MENU
You are here: Home

With vaccination for Covid-19 reaching ever greater parts of the population, there is at least an horizon of hope for being able to return to our in-person mapathons in a foreseeable future. In the meantime, we will continue to organize and participate in on-line mapathon events. This means that our project goal of futhering integration in the Rhein-Neckar metropolitan area will remain difficult to fully realize. At the same time, by participating in mapathons, we demonstrate our commitment to the humanitarian goals which the project is committed to.

First, some background to this, our second, on-line mapathon. Each year since 2015, the Intercultural Center of the city of Heidelberg (ICH) organizes a series of events in February/March within their program "International Weeks Against Racism". Mannheimer Mapathons participated with a "live" mapathon in 2019. The pandemic caused a last-minute cancellation in 2020. This year, all events, including ours, were on-line. In keeping with the goal of the ICH program, the "theme" of our mapathon centered on the relationship between, and the lasting effects of, colonialism and racism.

In addition, a group of students from the Faculty of Social Work at the Mannheim Technical University, regular participants in the project Mannheimer Mapathons, were present to aid in the mapping efforts.

Our colleagues at Heidelberg were kindly willing to provide the on-line conference software infrastructure (BigBlueButton). Sarah Lohr acted a host. Because of the international participation, the mapathon was conducted in English.

We started at 6:30 pm. Shortly thereafter we counted ca. 40 participants.

For those participating in a mapathon for the first time, Disastermappers offered an introduction to mapathons in general and an overview of the supporting humanitarian resources and institutions (e.g., OpenStreetMap, Missing Maps, Humanitarian OpenstreetMap Team). The partner organizations then briefly introduced themselves and explained their activities.  Finally, a few minutes were dedicated to a general presentation of the the connection between racism and colonialism and how its continuing effect is felt today all across the globe.

For mapping, the 2 HOT-Projects for the evening's mapathon were presented:

As mapping commenced, several conference "breakout rooms" were opened to allow participants to work together in smaller groups. Two of these, one in English and one in German were especially dedicated begionning and less experienced mappers, providing them an opportunity to learn more about using the mapping software.

The event concluded after 8:30 p.m. Shortly before the end, Sarah presented the statistics of the mapping completed to that moment. 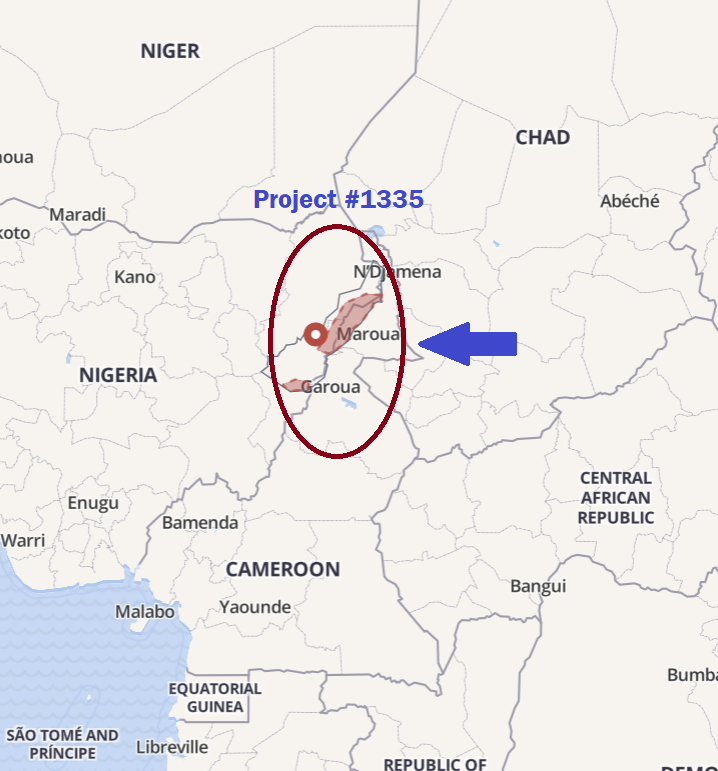 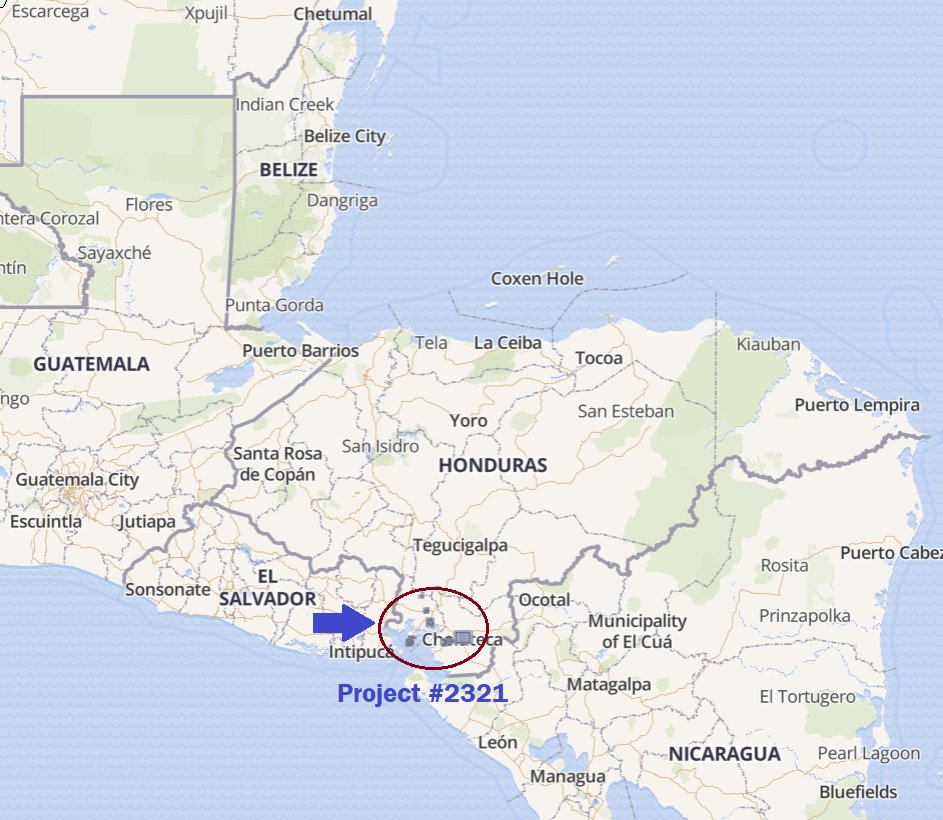